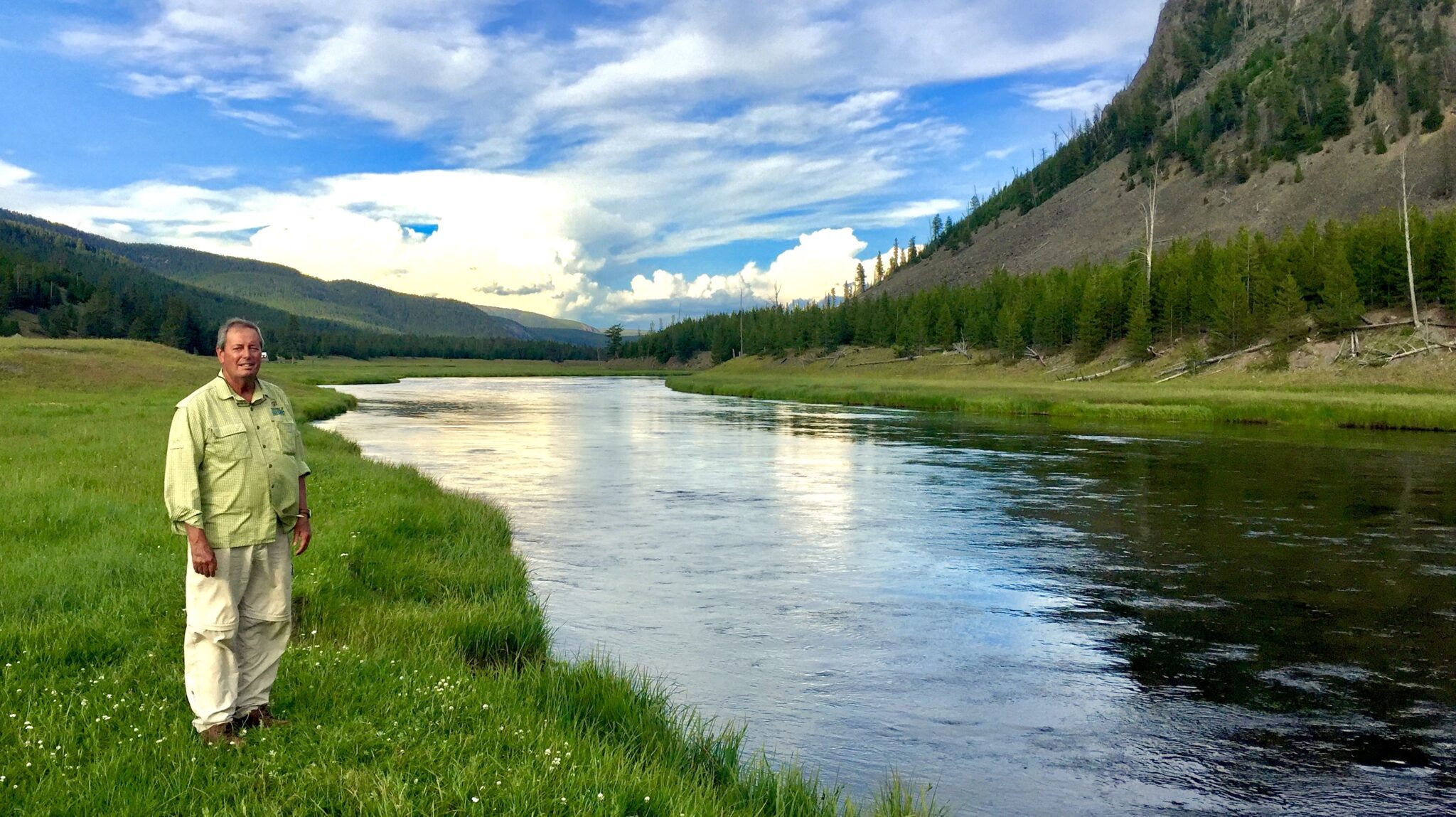 The Bert Darrow fund for Legal Defense supports parties to litigation whose positions align with TGF’s conservation mission. TGF is also committed to seeking opportunities to become involved in legal actions on behalf of our members where our stake as sportsmen and sportswomen in a healthy, productive cold-water fishery is threatened. In remembrance and to honor Bert Darrow, president of TGF for 15 years, we have changed the name of the Environmental Legal Defense Fund to the Bert Darrow Fund for Legal Defense.

Theodore Gordon Flyfishers was established over fifty years ago to advocate for clean waters and healthy fisheries in the Catskills, a mission that now extends to rivers and streams throughout the tristate area.

TGF and its members represent a committed group of citizens who depend on a common resource, a healthy cold-water fishery in the Northeast. This gives us an important stake in disputes involving development of lands that drain into our home waters. To continue its mission to advocate vigorously for the riparian environment, TGF has established an environmental legal defense fund, the Bert Darrow Fund for Legal Defense. The board of directors has set aside funds that can be used, should the need arise, to support parties whose positions align with TGF’s conservation mission. TGF is also committed to seeking out opportunities to become involved in legal actions on behalf of our members where our stake as sportsmen and sportswomen in a healthy, productive cold-water fishery is threatened.

Theodore Gordon Flyfishers has been a longtime advocate for the health of the cold-water fisheries in the Northeast. Since the organization was founded almost sixty years ago, TGF has been a vigorous advocate on behalf of the streams and rivers we depend on. In the 1960s. TGF started when a group of sportsmen realized that the planned construction of Route 17 would harm the Willowemoc and the Beaverkill. Through advocacy, TGF helped to reduce damage to the stream.

When a hydroelectric  plant was proposed in the 1980s that would send turbid water down the Shandaken tunnel and into the Esopus, TGF members recognized what a disaster this would be for the stream. The planned project would have turned a trout stream into the outflow for a hydroelectric dam. Through the hard work and legal acumen of TGF member Stanley Bryer, the project was delayed and ultimately cancelled, saving the stream. TGF, along with a coalition of conservation groups also challenged the development of a massive resort complex proposed for Belleayre Mountain that would have threatened the health of Esopus Creek and its tributaries. Through legal action, hard-nosed negotiation, and advocacy, the size of the project was cut in half, and development on the east slope of the mountain, uphill from the Esopus watershed, was eliminated.

When conservation groups, Native America tribes, and states attorneys general sued the EPA, TGF was there. In Catskill Mountainkeeper v. EPA, TGF, along with a host of stakeholders in healthy streams and waterways, challenged the EPA’s “water transfer rule,” which exempted the discharge of tainted water if that water was being “transferred” from another water body. This rule had national implications, in TGF’s home waters, the impact directly affected our members. New York City was using the Esopus as a channel to transfer silt-laden water between its reservoirs, reducing the clarity of that river and impacting populations of fish and invertebrates. The good guys won, at least in court. But the City continues to challenge the ruling. So that fight goes on.

TGF has submitted “amicus” briefs in lawsuits to support “home rule” in towns that sought to prevent fracking and other industrial operations in their municipalities. TGF let its voice be heard in a suit against New York Department of Environmental Conservation to oppose a change in regulation that would allow the expansion of large-scale cattle operations without a full environmental review. Each one of these operations could release tons of harmful manure into the streams every year.

The Environmental Legal Defense fund is intended as a resource for TGF to continue this mission. If you would like to contribute, please see our web page. If you are aware of situations where the health of the streams may be diminished and where TGF might get involved to protect these vital resources, please reach out to us at Conservation@tgf.org.